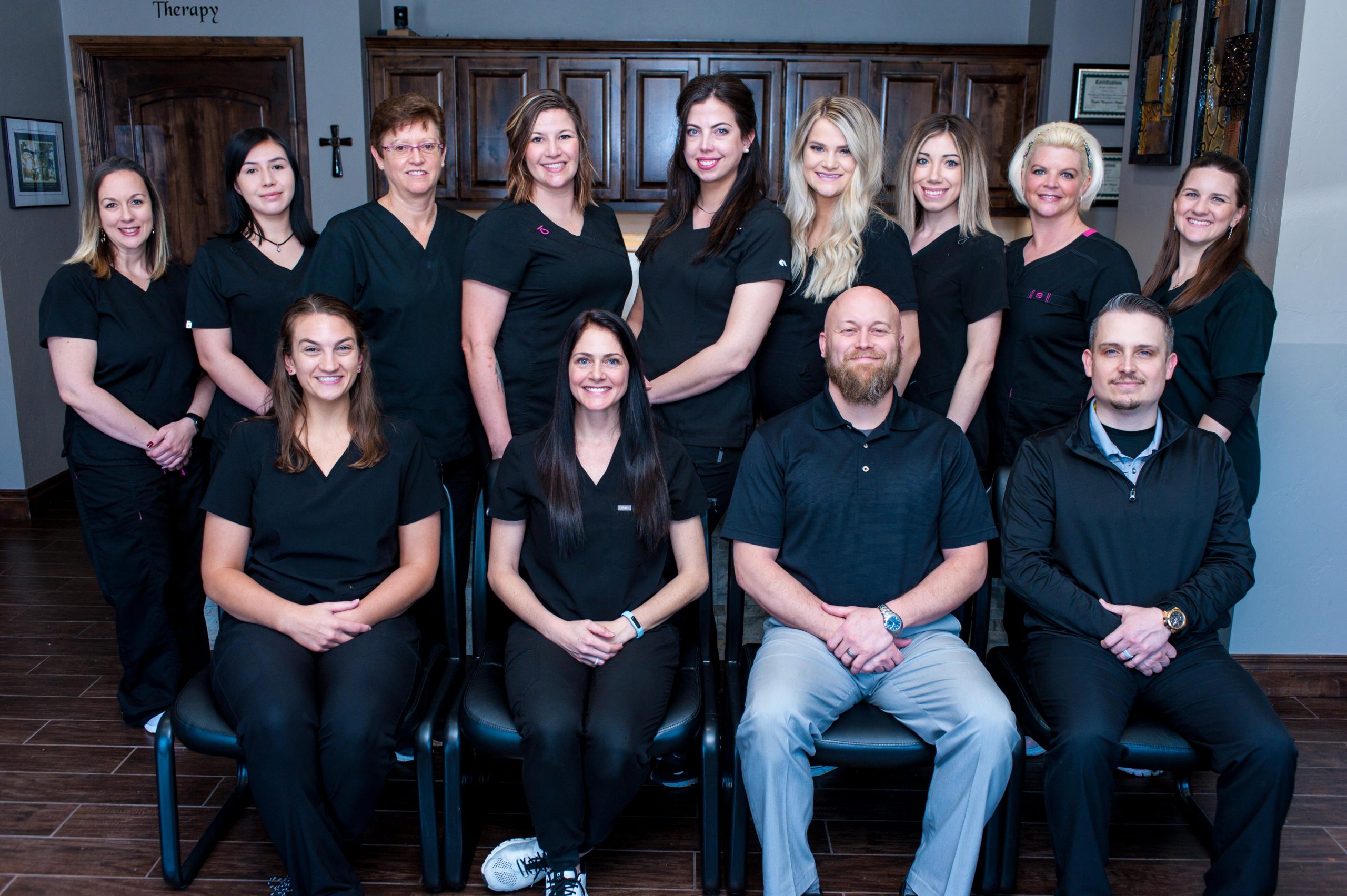 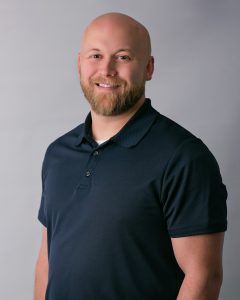 Dr. Tim Hignite grew up just east of Ada in the small community of Atwood. After studying Biology at East Central University, he pursued his passion for the healing arts and went on to complete his Doctor of Chiropractic degree at Cleveland University in Kansas City. While in school, Dr. Hignite worked with a variety of patients, including athletes, children, and the elderly. He was vice president of the Motion Palpation Club on campus, and has traveled around the country to ensure his patients have access to progressive, evidence-based healthcare.

Dr. Tim is a member of the Ada Rotary Club and is a previous board Member for the Ada Chamber of Commerce. 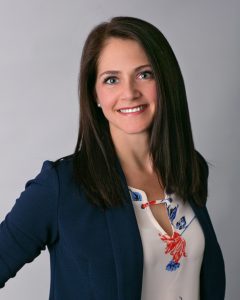 Dr. Bonnie has extensive training in prenatal and pediatric care through the ICPA (International Chiropractic Pediatric Association). She is a member of the ICPA, American Chiropractic Association, Ada Chamber of Commerce and is a previous Board Member for the Ada Regional United Way. 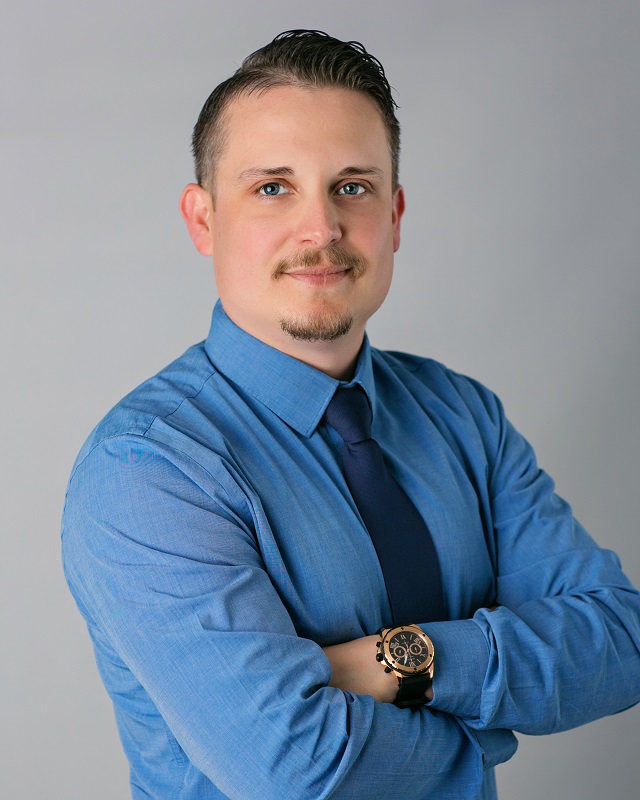 Dr. John grew up in the small town of Coleman, Oklahoma. After graduating from Coleman High School he went on to attend Southeastern Oklahoma State University in Durant where he earned a Bachelor of Science degree in Interdisciplinary Medical Sciences. Dr. Germany earned his Doctor of Chiropractic degree at Parker University in Dallas, Texas, in addition to a second Bachelor of Science degree in Health and Wellness. Dr. Germany is a Certified Chiropractic Sports Physician (CCSP), and is one of only nine chiropractors who hold this certificate in the state of Oklahoma. 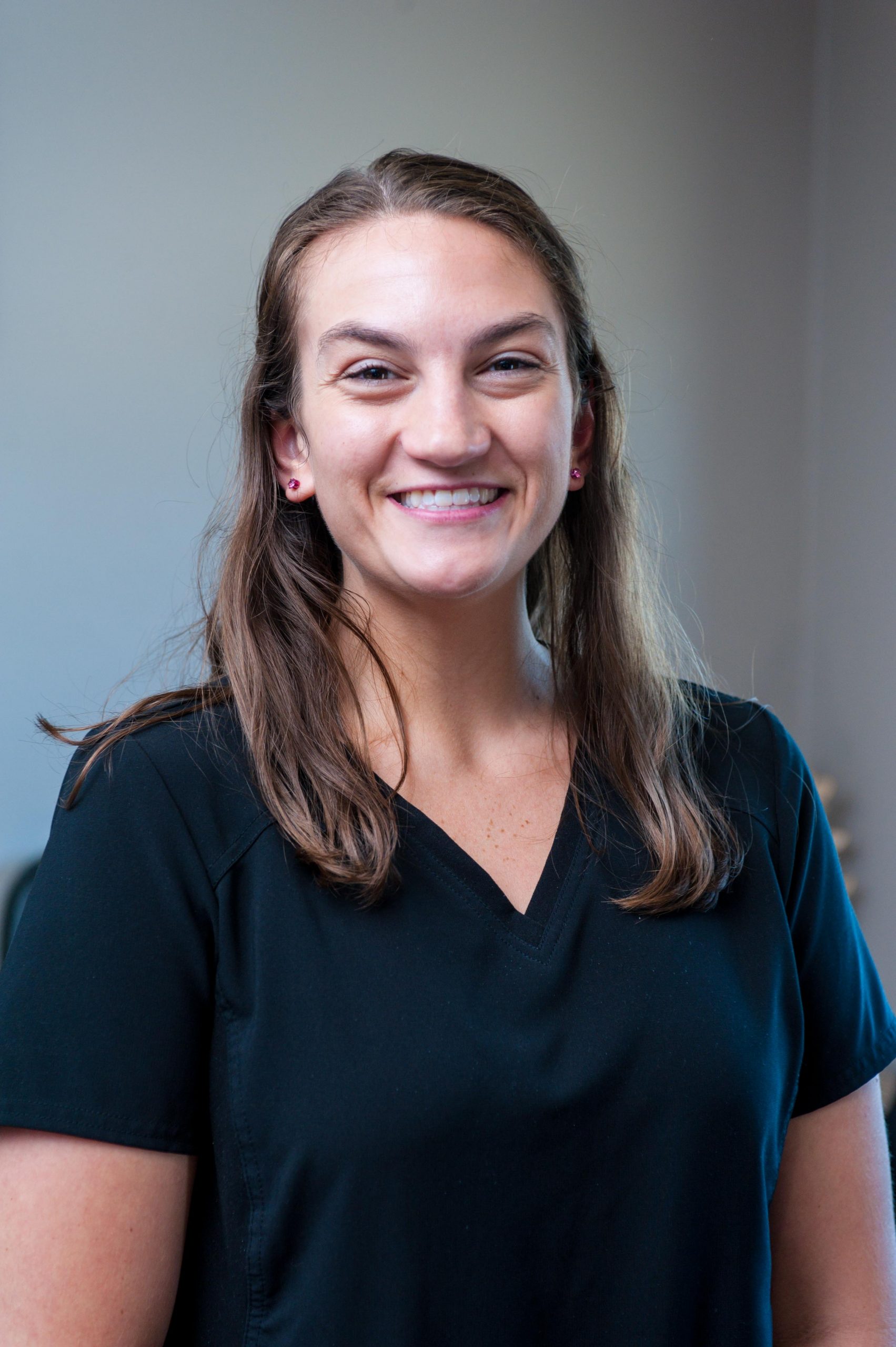 Dr. Emmalynne Sutton grew up in Bellevue, Nebraska. She attended Nebraska Wesleyan University in Lincoln, where she played 3 years of collegiate volleyball. She earned her Bachelor of Science degree and Doctor of Chiropractic degree from Palmer College of Chiropractic in 2019. Dr. Emmy was her class representative, as well as a rehab intern while attending Palmer. 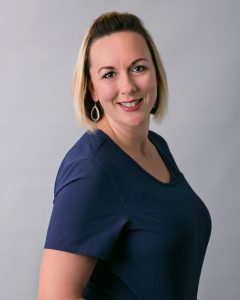 Elyse Steward has over six years of experience in manual therapy. She has an associate’s degree in massage therapy and has been trained by our doctors to help eliminate your pain. Elyse utilizes many techniques with her patients, including Myofascial Release (MFR), Trigger Point Therapy, Post Isometric Relaxation (PIR), and Active Isolated Stretching (AIS). 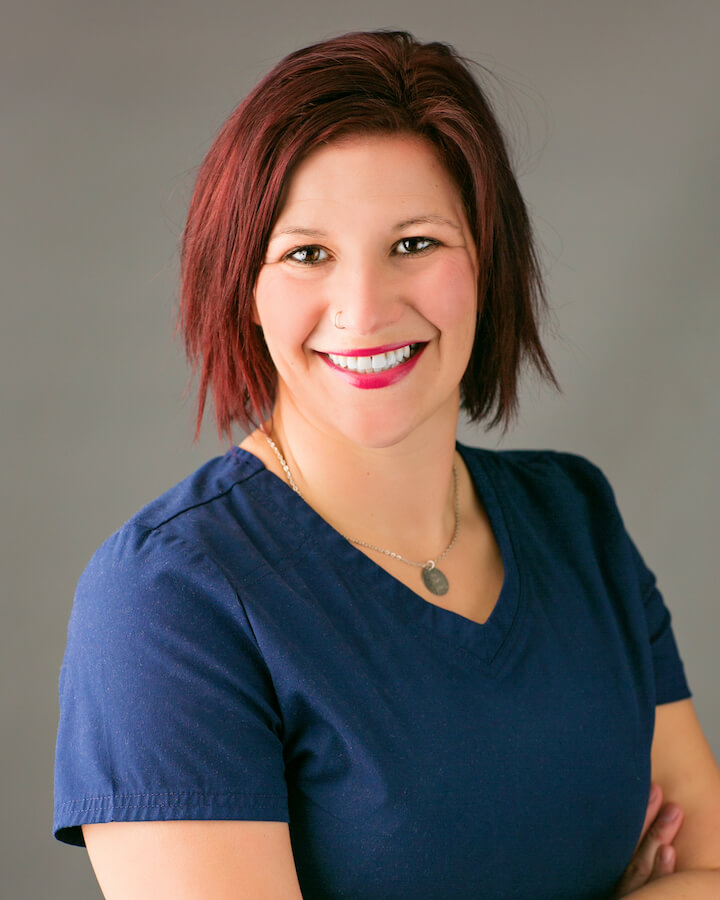 Carrie grew up in Ardmore, Oklahoma. She has always had a skill for helping people and supporting them to be and feel their best. Carrie became interested in massage therapy and from this her passion has grown into a love. She graduated from Body Business in 2015 to become a Licensed Massage Therapist. Carrie has worked in multiple settings, including a spa, mobile, and had been on her own until she found her place at Ada Family Chiropractic. 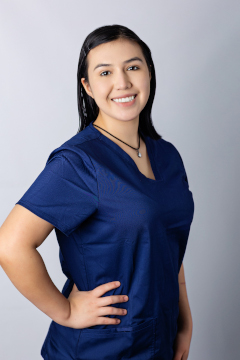 Gabrielle Padilla started her foray into massage therapy three years ago at Florida Academy. In the time following her graduation, she worked at MassageLuxe, and Cape Coral Family Chiropractic, where she made a reputation for herself as a friendly, skilled, and highly effective massage therapist. In her free time, she enjoys digital art, and spending time with her family. She has been with Ada Family Chiropractic since December 2021. 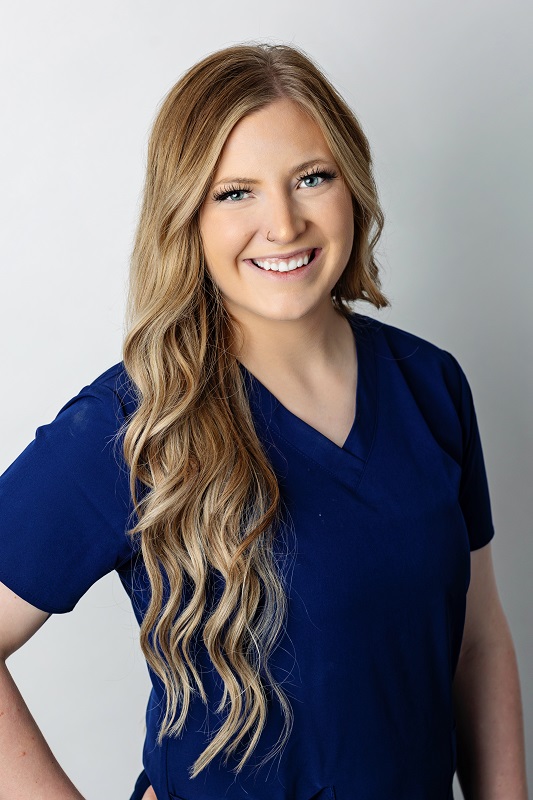 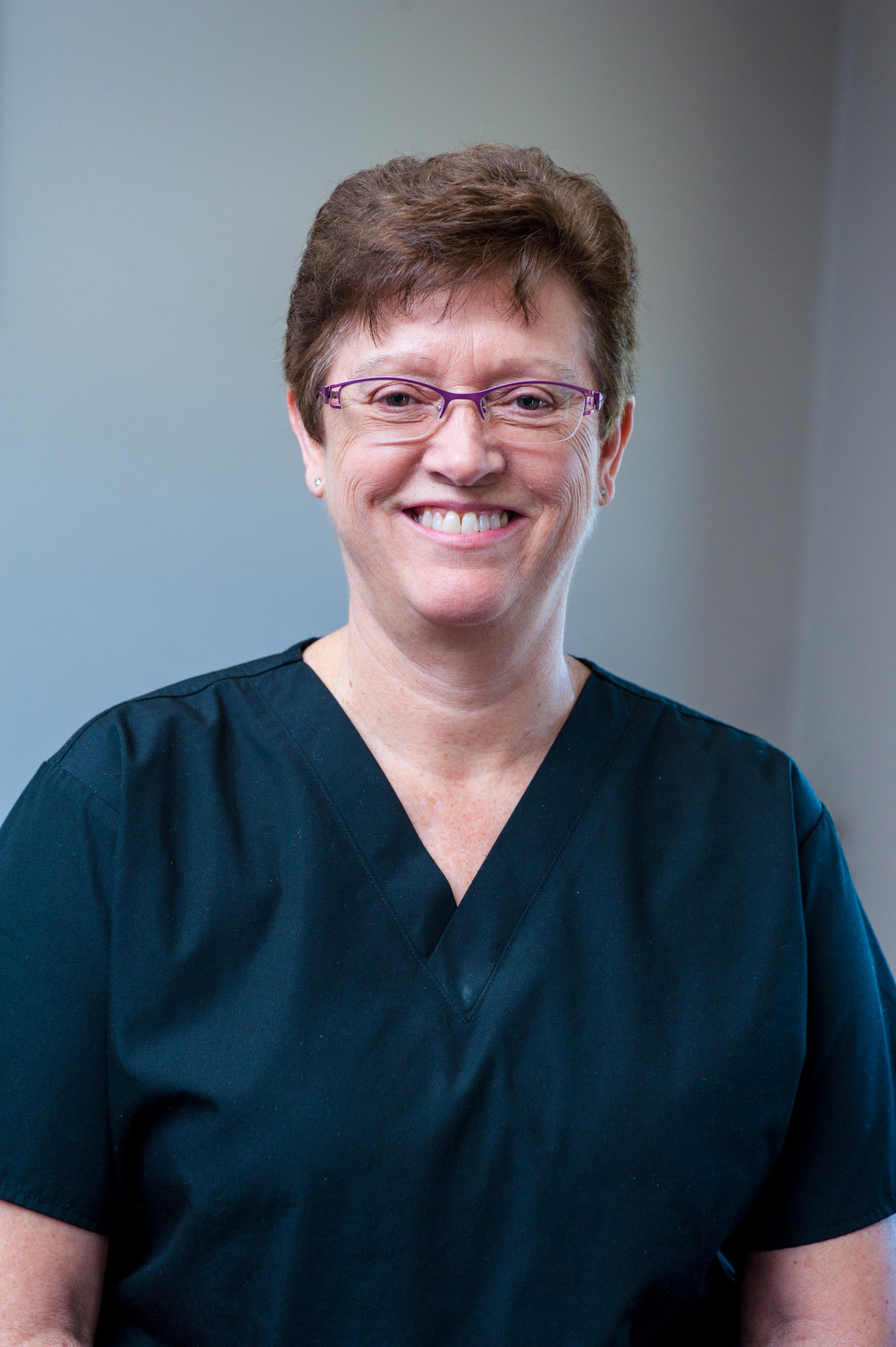 Lanita has been a valued member of the AFC team for six years, and enjoys working with such a great team. 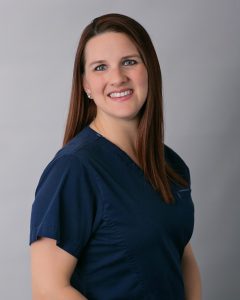 Corey was born and raised in Ada, OK. She graduated from Byng High School then decided to attend Cosmetology the following year, receiving a certificate as a manicurist. After having her first child, a daughter, in November of 2008, she decided to go back to school at Pontotoc Technology Center where she received a certificate in Medical Billing and Coding in 2012.

Corey is married to Tyler Pierce and together they have been blessed with two children, Keaton and Stormy. They are members of Oak Avenue Baptist Church and she is regularly involved in the children’s ministries.

Corey’s favorite season is summer, and she loves shopping and road trips with her family. 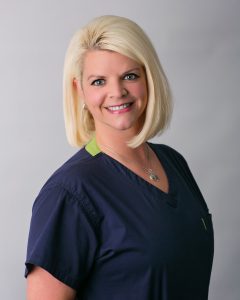 Melissa Shaw was born in Stillwater, OK, but grew up in Chattanooga, TN.  Melissa and her family moved back to Stillwater when she was fifteen years old.  After graduating Stillwater High School, Melissa went on to attend Oklahoma State University where she earned a Bachelor of Science degree in Business Administration, with a minor in Marketing and International Business.

Melissa is a certified Chiropractic Assistant and has been the WOW Coordinator at Ada Family Chiropractic since 2014.  She brings over twenty years of customer service and business development to the clinic, with an expertise in scheduling and correspondence.

Melissa is married to her college sweetheart, Ryan Shaw, and they have one daughter, Abigail. They are residents of the Ada area and regularly attend First United Methodist Church.

Melissa and her family love living in the small town of Ada, and look forward to a bright and happy future! 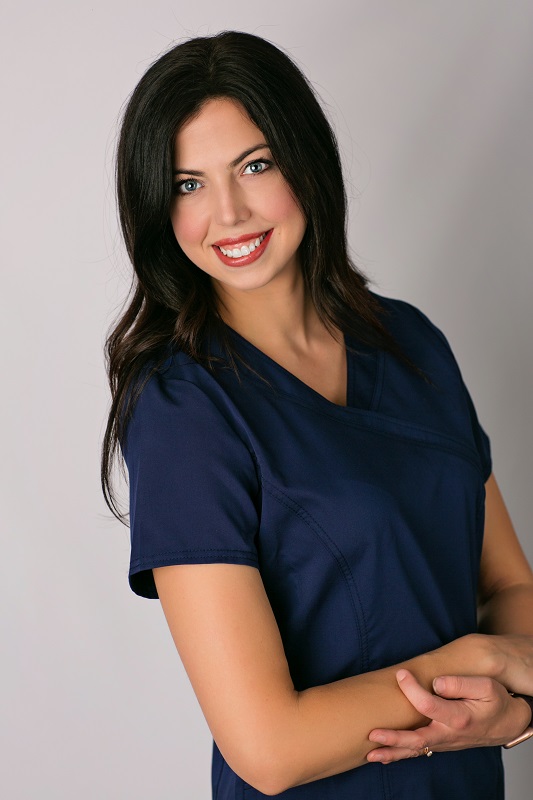 Lauren Smeltz grew up in Ada, Oklahoma. After high school, she attended East Central University where she received a Bachelor of Arts degree in English.

While in school, Lauren served as the chair of Career and Personal Development for the Chi Omega sorority on campus.

After college, she decided to stay in the Ada area and continue serving her hometown community. She is married to Jacob Smeltz and they are looking forward to raising a family in Ada where both their families are located. 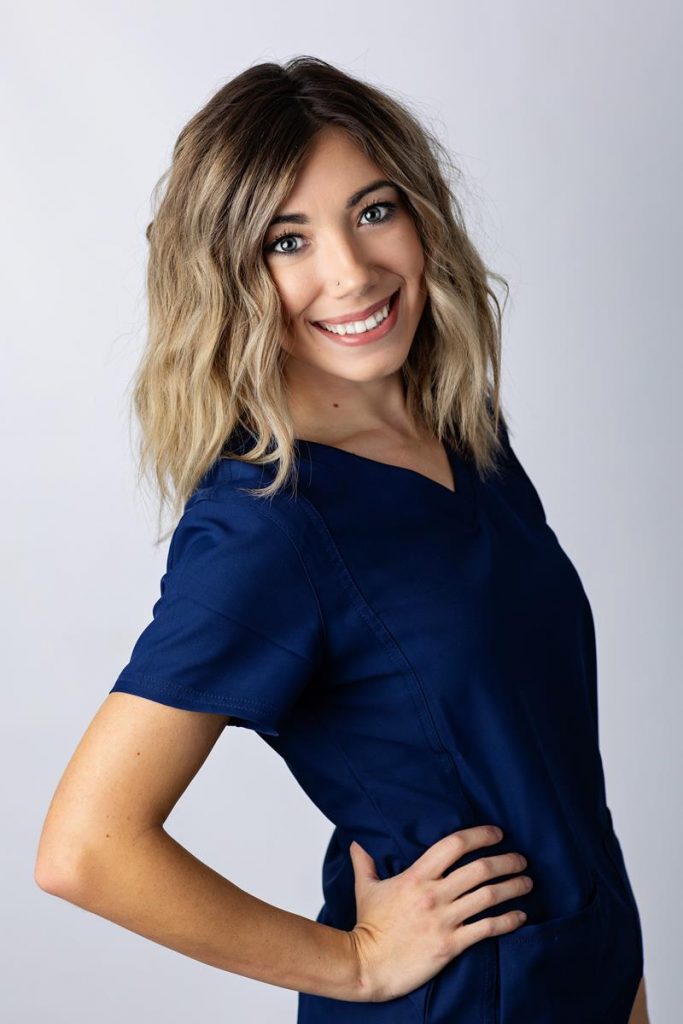 Destiny was born and raised in Ada, Oklahoma. She attended Latta High School and graduated in 2016. Destiny is married to her high school sweetheart Cole Wyche, and they live in Roff, Oklahoma. They attend Life Church in Shawnee. In her free time, Destiny enjoys spending time with her family and friends and playing with their dogs. She is bringing over 3 years of retail and customer service experience with her and is so happy to be a part of the Ada Family Chiropractic Team.

Font Resize
Contrast
Accessibility by WAH
Call Us Email Us